L.A. Songstress on tour and the verge of her third album. 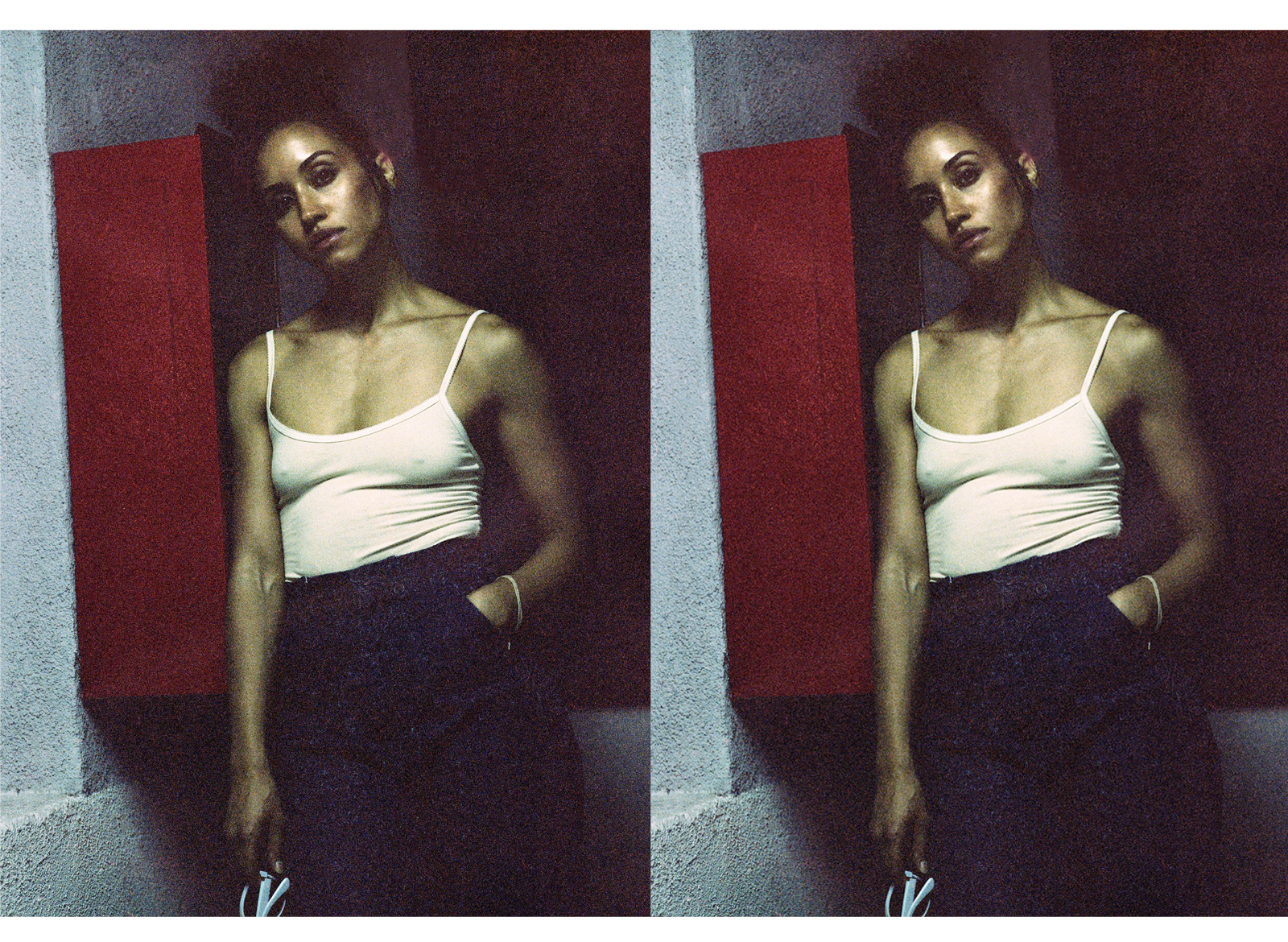 Multi-instrumentalist and honey-toned vocalist, Kadhja Bonet, has released two critically acclaimed albums on Fat Possum Records. Chatting over the phone I learned Bonet might sing like an old soul but drinks chocolate milk in the morning like a kid. We spoke about time travel, struggles, and problems that don’t need solving.

Karisa Senavitis: Your recent album, Childqueen, is a massive DIY undertaking. It’s always reported that you’re a classically trained violinist and played almost all the instruments, composed each score, etc. But you also did the album art. The cover features a flower spouting a rainbow and the back is a self-portrait with bugs in your hair and on your shoulder. What does it represent to you?

Kadhja Bonet: I almost always work just in colored pencil. I was trying to use a few themes of rebirth. I was going for my own interpretation of scarab beetles hatching from this little lotus. I mean it was pretty corny and on the nose, but also, I kind of love corny and on the nose sometimes.

KS: Last week I was at a performance art event in Chinatown and your single, “Honeycomb” came on. And this week I went to my mom’s for dinner and played Childqueen and she really enjoyed it. There aren’t many artists who could reside so easily in such different spaces.

KB: I have noticed that the older generation appreciates it, which I really love. Honestly, I wanted my dad to like what I do because he’s such a hater. Not because I want to please him, but because I didn’t want to hear shit about it. So it was a pleasant surprise that he, an 84 year-old man, seemed to actually like it. If he didn’t he would tell me. I’ve also had people as young as eight-year-olds come to my show looking for my autograph. So it’s been interesting to see that range in demographic — because that’s something business people ask: ‘what’s your demographic?’ And I’m like, ‘I dunno dude, it’s pretty random.’

KS: You’ve spoken before about how music is time travel. Would you say you feel disconnected from the present? Where are you time traveling to?

KB: I definitely have difficulty feeling like I belong in any one place. But I also don’t think that there’s a particular time that I travel to. I think it’s more of a feeling I’ve traveled to. As humans we like to be able to measure and quantify everything. I was just thinking the other day how we’ve constructed our entire perspective of the universe based on math and I don’t think the universe made math on purpose. It’s a symptom. We’re calculating the symptoms of how things are. And I feel the same way about how I time travel. I’m not necessarily concerned about where I am or when I am. It’s just about trying to connect and be present in some form and then if that time is calculable it’s inconsequential. You know, the goal is to be present.

KS: I’m imaging time is this physical material you’re playing with — like stretching it out or freezing it. It’s almost like getting out of time altogether.

KB: Yeah. Exactly that. Just being.

KB: I’ve had a really weird year. A good chunk of my year was working on Anderson .Paak’s record, which was great. After that I didn’t have a workspace anymore so I spent a few months upside down. I had all of these ideas bubbling out of me and nowhere to put them. I just had to watch them all line up and jump off cliffs.

KS: They were passing you by?

KB: Yeah, you have to catch them in the moment near inspiration. When you’re in the moment of inspiration, you have this total picture in front of you and, at least for me, if I don’t paint everything at once then when I come back to it I don’t have the same urgency and I don’t know where it was supposed to go. So it might as well be someone else’s song at that point.

I was kind of in between checks so I didn’t have a way of getting into the studio or getting any gear. I spent a lot of the year watching my shit expire and just not having a workspace and getting thrown into so much business and administrative stuff. I’m trying to figure out a way of not doing business, but it’s unfortunately a pretty sizable part of what being a modern artist is.

KS: We talked about the struggle but what gives you joy?

KB: It really does come from time travel. That’s why the vibe is so important and just to be able to chase presence for a sec. Up until like two weeks ago, I would’ve said the only way I can do that is being in a studio by myself. I’ve recently met a fellow time traveler and that’s helped me feel like I have a second place, a person that I can travel time with. But still the number one place is my personal studio.

KB: That’s for a future conversation.

KS: Okay, so what would be an ideal personal studio?

KB: I need things to feel open but not be spacious. Somewhere with some brightness or something that makes it feel like you can travel around it openly, but also there’s a coziness to it. I’m kind of antsy in spaces that are too big and comfortable in cramped spaces.

KS: You’ve said before that it’s hard to listen to your own record. I kind of thought that was an affliction of visual artists and not musicians.

KB: That’s a big thing that I envy. Painters, you make a painting and nobody’s going to be like, ‘that’s great, can you do that 300 more times? The exact same painting?’ I really prefer to just sound scape and then when you want me to recreate the same soundscape, we can do it, sure, but don’t you want to hear something new?

KS: That always seemed like the trouble with touring – but I imagine for such a self-sufficient artist putting together an ensemble poses particular kinds of challenges. Who can perform your music?

KB: It’s been really hard because a lot of people have their own very particular vibe that they bring and sometimes that’s amazing and sometimes it’s amazing but it doesn’t fit what you’re doing. Making sure that the people can respect your style is really a big part of who you can work with. A lot of people’s musical mannerisms are so ingrained they really can’t adapt well to the environment. So it’s been a big struggle finding the right people and this year I’ve finally found my people. Of course, they’re not always available and that’s really hard because I’m spoiled now and I know they’re the ones. I mean it’s taken years, it’s taken years to find my people.

KS: Can you tell me about your band?

KS: What kind of covers?

KB: I tend to go back to oldies because there’s so much love in those songs and the temperature of music today is a little colder. It’s not quite as lovey I guess. Yeah, it’s definitely colder. I think that’s a fair assessment. I’ll dabble in some Jackson Five. That whole era of Motown is something that I typically will grab covers from when I need them.

KS: Is there a difference for you when you’re performing other people’s work versus your own? 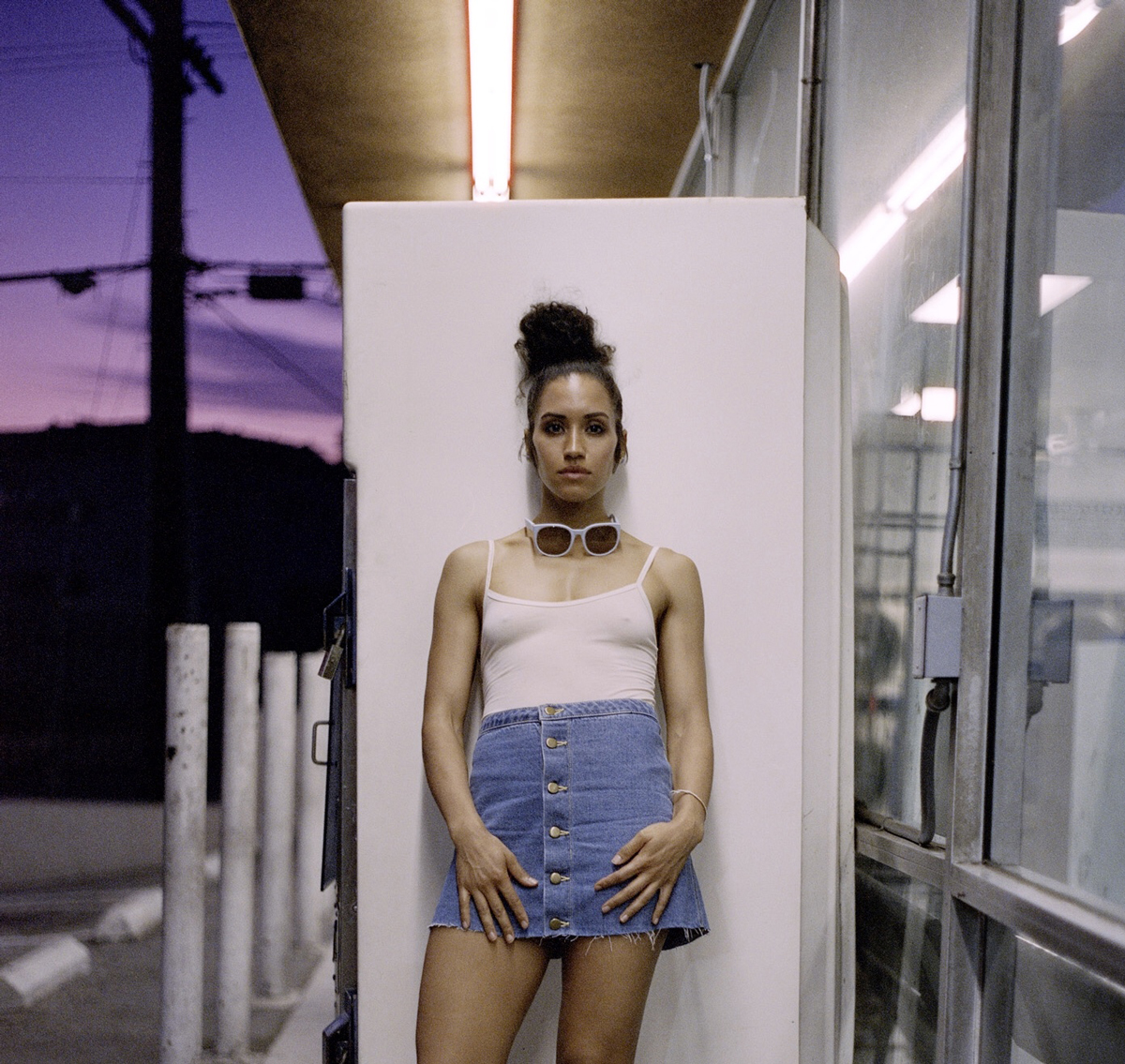 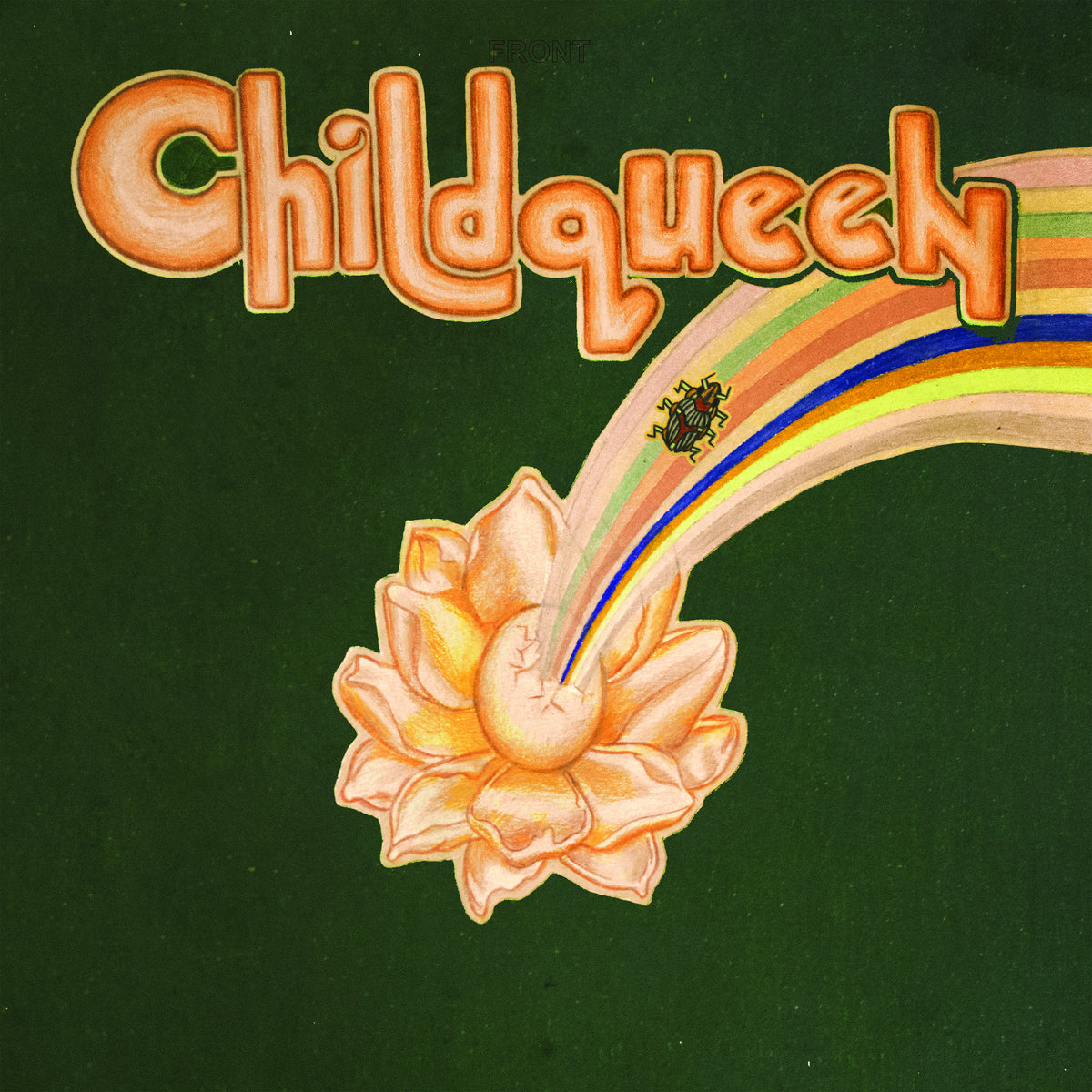 KB: Performing is really about the audience. My records are really about and for me. And when I’m performing I’m not performing for me, I’m performing for other people. So I want to make sure that their experience is ultimately satisfying. Which is something I really don’t think about when I’m making a record. So it’s just a different thing and when I’m singing covers I don’t really have to worry so much about expectations. I’m just like, ‘I like the song and I know you like the song.’

KS: Where is your music going?

KB: Oh, I’m actually really excited about my next project, but I also don’t know if I should talk about it yet. I think this one’s going to be more in your face and more playful. Those are my clues. I just booked a week in a studio. I’m trying to knock out a whole record in the top of November. I’ll be on tour in Europe for a couple of weeks and then I’ll be back at a little tiny place in Bushwick and it’s all I need. I’m excited. I’m ready.

KS: Childqueen set you on a journey of self love and realization. What questions are currently guiding you?

KS: Like there’s a fear that it shows weakness?

KB: Yeah, absolutely. And I think it does. And guess what? We’re all weak. We’re all human. We’re all stressed, mortal beings and it’s okay to be weak. I’m a gym rat and do a lot of bodybuilding stuff. And I let that slip in the last couple months and even being able to say, ‘hey, it’s okay that you can’t lift what you were lifting three months ago. It’s okay to be weak sometimes.’ That’s what this last little chapter has been about. I think more hurtful than actually being weak is the stigma around being weak. As humans we are built to work together and be together, and working under solitary confinement has its limits. Our strong bonds balance our fragility organically.

KS: Now that you can need other people what does that bring to your life?

KB: I’m much more chill. I think I’m always trying to solve things. And usually when they get better is when I realize they don’t need solving. It’s not actually a problem unless I say it’s a problem. That’s how I’ve been feeling. There’s probably less problems in our