The artist tells us about the final chapter in his “Elation” series.

What is modern opera? I’m certainly not qualified to define it and, like most, can’t claim to really follow it. But I do have a sense that the artform has transmuted to a point where what we would find produced in the most classical of opera venues may not represent the artform in its most vital and current state. This sphere of operatic vitality might better be ascribed to a practitioner like Colin Self. Hearing and watching the work of Colin Self, who produces performances, music, and images that fit fluidly into any number of genres and platforms, we get a glimpse into a classical artform made hyper-contemporary.

We had a chance to talk to Colin Self about his latest, Siblings; The Elation Series, the operatic arc that Siblings is part of; his Brooklyn-Berlin existence; and more.

What was the concept behind the title Siblings? Do you have particular people in mind as the siblings in question?

The name Siblings was meant to point an expansive potential in how we identify family as something beyond biological relations. The term comes from my own experiences of having a very porous and transformative relationship to family-making as a queer gender non-conforming person. I wanted to heed focus on the other ways in which families are implicated, assembled, and troubled by various political and social forces. My own concept of sibling-hood stretches into multiple generations, ethnicities, countries, species, stretching all the way into immaterial forms. I don’t however want to draw Siblings as a universal or prescriptive narrative of relationships. I am curious what systems inform how families are legitimized or valued and interested in breaking the verticality and linearity of traditional heteronormative nuclear biological families.

Siblings is part of the Elation series. For those who might not be familiar, how would you describe Elation. And how does Siblings (the final chapter) fit in with the series as a whole?

The Elation Series is a series of operas that began in 2011 looking toward themes of transformation and communion in search of elation, in opposition to the apocalyptic thinking that has marred our present day narratives of fear and anxiety. The performances and music have existed in many forms and have become increasingly about systems of non-biological kinship over the last few years. As the final closing chapter of The Elation Series, I wanted to heed focus on the various fragmented narratives and perspectives that reside within negotiating making joy within a troubled assembly on a damaged planet.

The previous performance, The Fool (Elation V) was largely shaped by a system of loving, caring relationships mostly stemming from the communion of a choir. Meeting with each other to spend time, share stories, laugh, and co-author a theatrical performance became, without hyperbole, a practice of working for survival.

I think Siblings presents a multiplicity or plurality of voices and stories and looks at how something like the communion of research and dialogue can (for some) be a huge factor in shaping how family is made.

The world of recorded music is fairly new to me, but performance has always been the way by which I’ve understood musicality. When I’m composing or drafting ideas it is often from a place of imagining a live stage performance and the outfits, video, mis-en-scene…or like a grandiose gesamtkunstwerk or puppet show or drag show or something. I don’t know if I could untie imaginative thinking about performance from my music because it is often the curiosity that will drive a song into completion. It’s kind of like a dream journal of performances; I am just very lucky to get to sometimes have opportunities to bring them into reality. 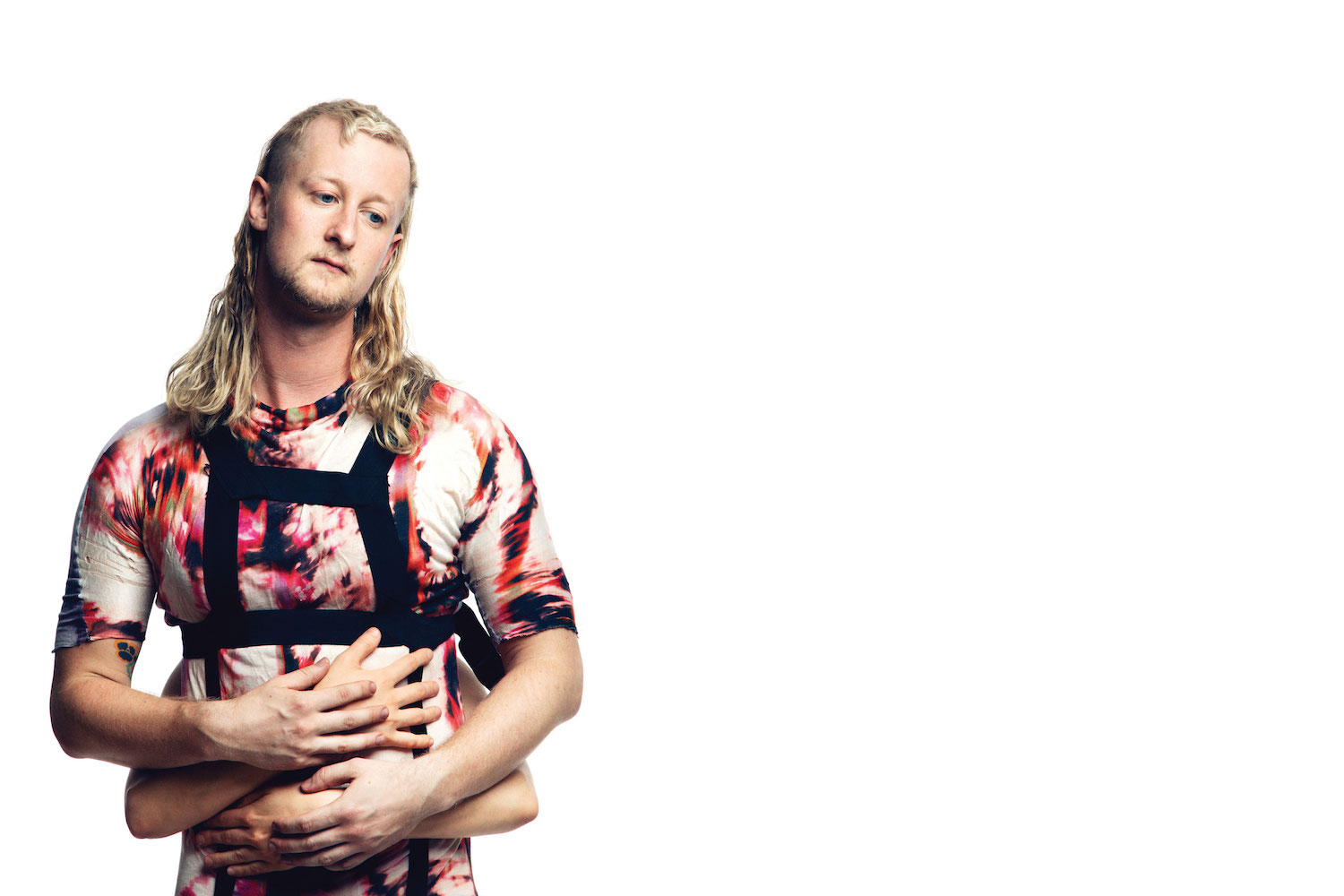 I wanted to heed focus on the other ways in which families are implicated, assembled, and troubled by various political and social forces. My own concept of sibling-hood stretches into multiple generations, ethnicities, countries, species, stretching all the way into immaterial forms. 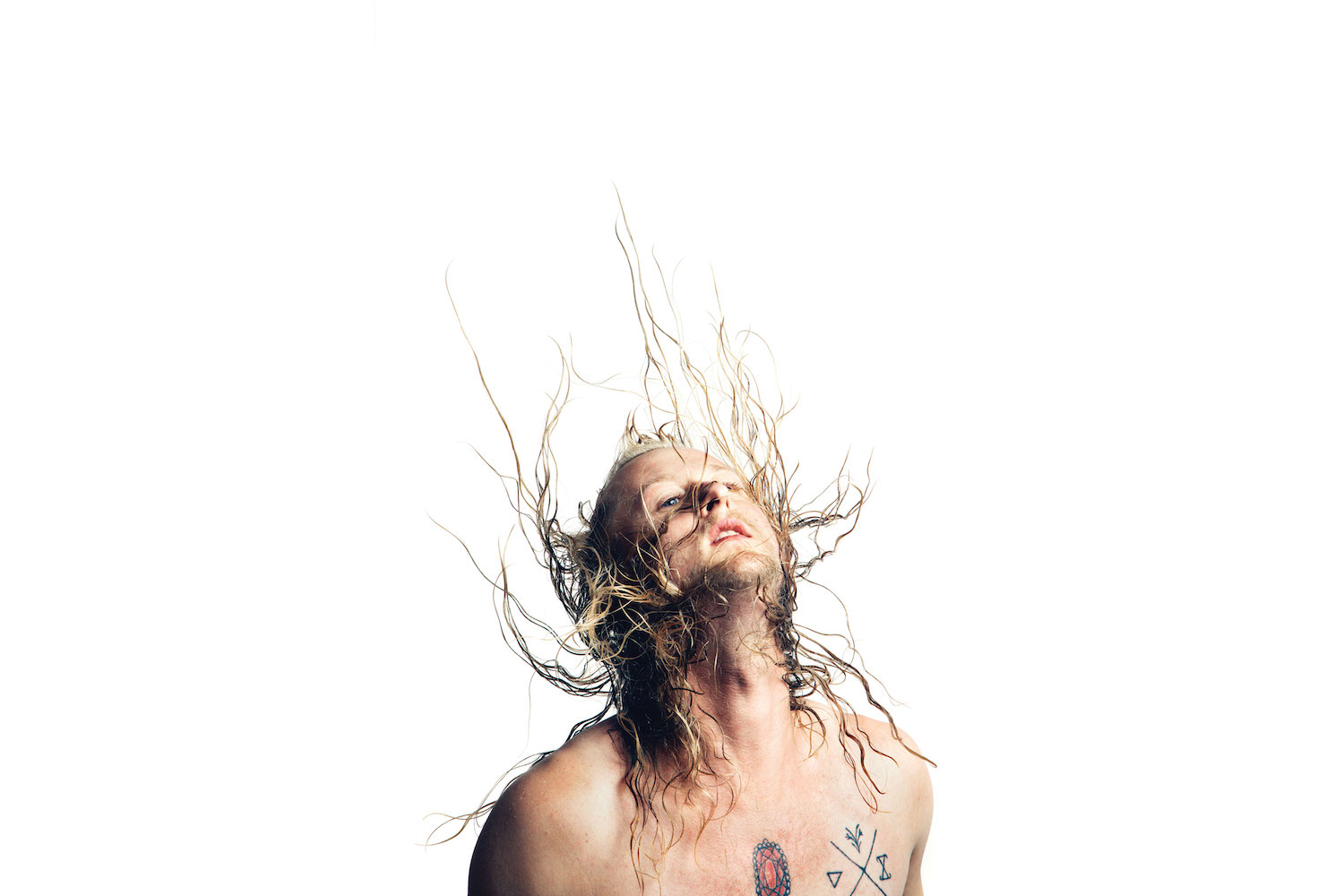 I really like video for “Stay With the Trouble” a lot. It seems both DIY and very high impact. (Also having a great track for the video doesn’t hurt.) You clearly had a lot of fun making it. What can you tell us about creating the video, the people in it, and director Josef Kraska?

Haha thank you! That footage is from this month-long work period I had with artists Tara-Jo Tashna, Lyra Pramuk, lexi welch, and Sam Banks making the Siblings opera performance. We were in this crazy concrete room in Berlin spending a lot of time in dialogue, listening, thinking, trying things out, and trying to create joy during a moment that felt really devastating. I prompted all of us to improvise and go crazy to these two songs (Ante-Strategy & SWTT(FD)) and we had this materials table of potential outfits, props, lights, etc., and decided we should record video to be potentially used to in the live performance.

A year later I was thinking about the death of vine as a compositional tool (something I’d used for audio and video work) and how that song, “Stay With The Trouble (For Donna),” was essentially trying to re-create a lot of phrasing and energy I had associated with the rapid-cut platform. I’m a HUGE fan of Josef Kraska, who also makes amazing music and a video series called “Peppré Ann,” who had also made video for the Siblings opera. He did an incredible job of kind of taking this insane archive of footage and pieced together these video phrases that very much felt like accurate portrayals of the frenetic joy we were experiencing that day while improvising together. I’m so happy that video exists as a document of our time making the Siblings show together.

What brought you to Berlin, and how do you split your time between Berlin and Brooklyn?

It was kind of an accidental progression! Holly Herndon, Mat Dryhurst and I had started working and touring together and I kept flying back and forth to Berlin from Brooklyn to the point of exhaustion. I had also started making music with two choreographers who were based in Berlin, and around this same time I started getting booked to perform solo. This kind of momentum and litany of collaborations kept me in Berlin more than New York, so eventually I realized I needed to find an apartment. I never would have guessed how exhausting it would be to not have a stable single home for 15 months.

Nowadays I really only get to go back to Brooklyn when I have a project based there that can afford me time to live there. Earlier this year I had a spine injury and had to unexpectedly stay in the USA for a month. It was a beautiful and very humbling moment to have my siblings at Casa Diva let me stay there for a month while I healed. They took care of me and forced me to rest and made sure I didn’t try to work too much. It was a very real mirror to Siblings for me, in a moment of crisis– to be taken care of unconditionally and given refuge to heal! 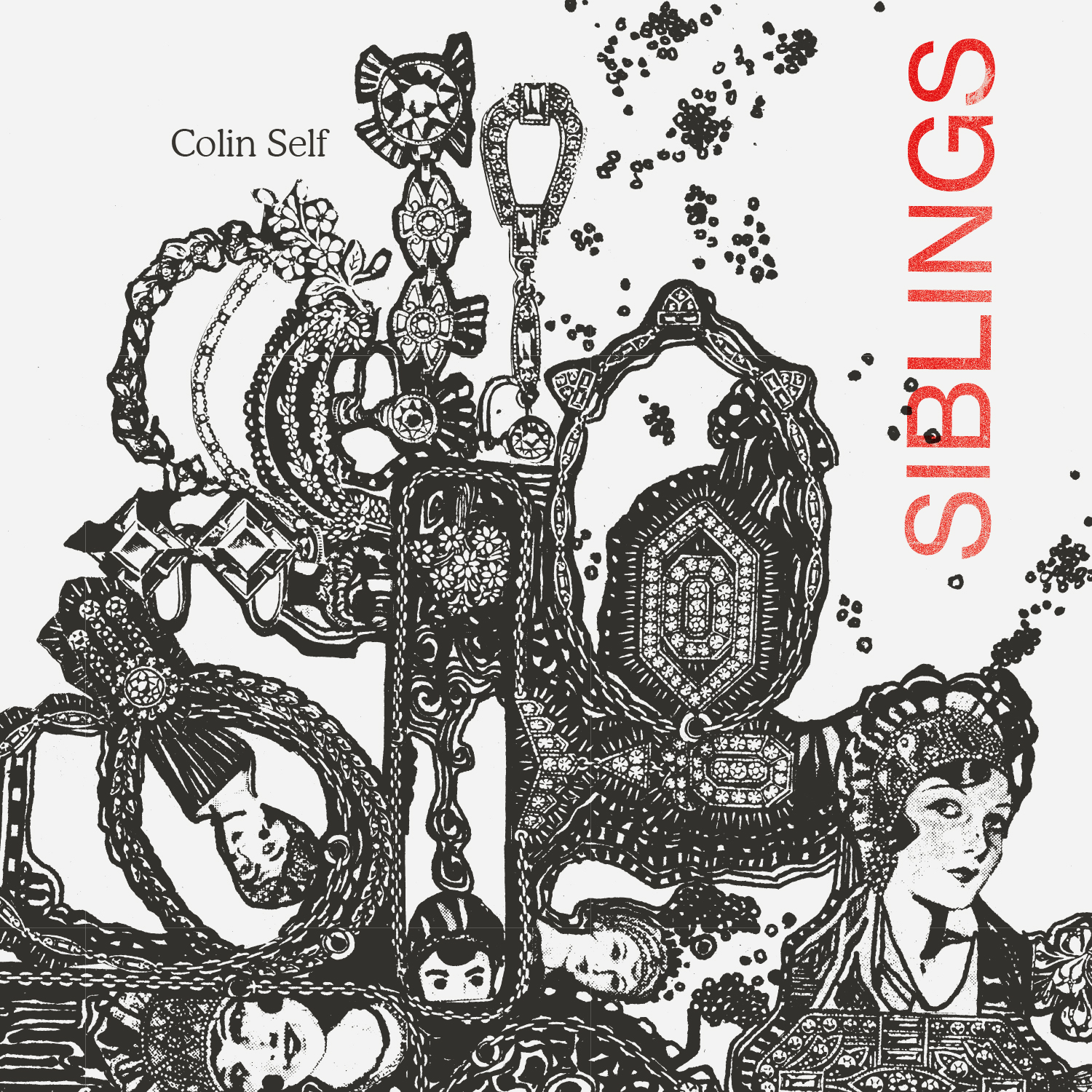 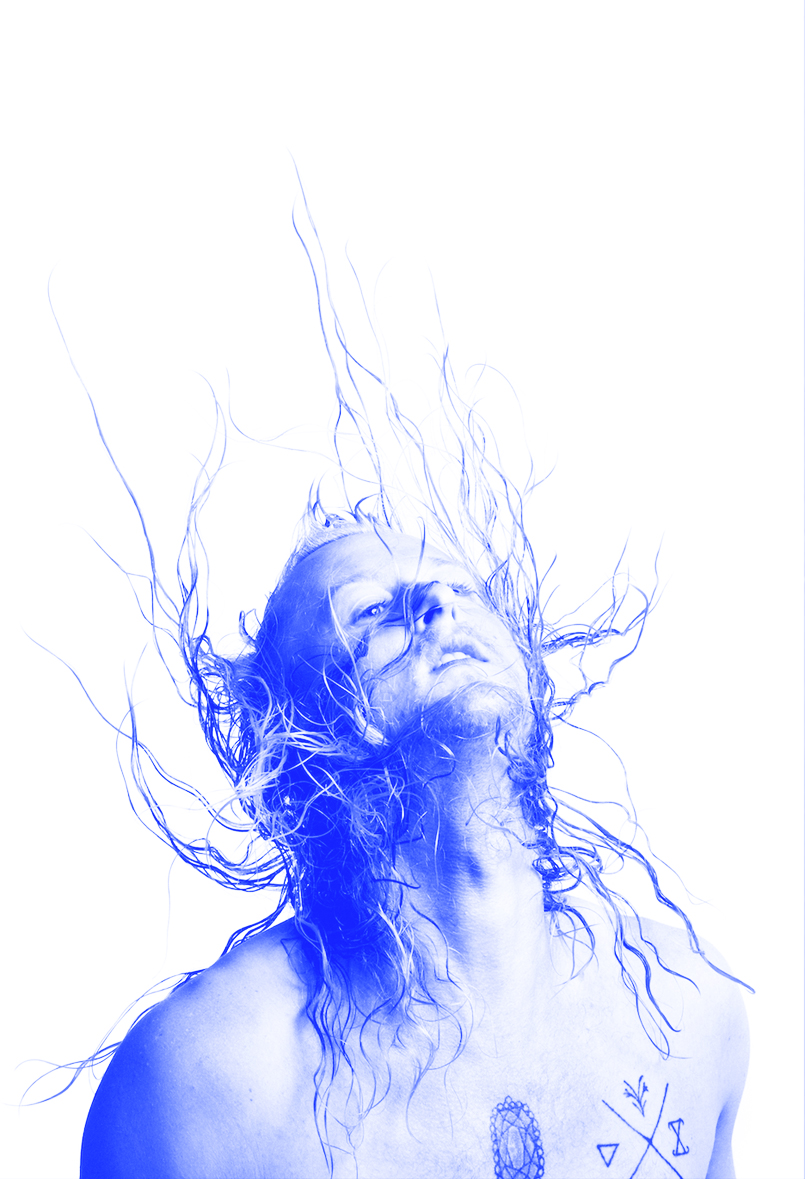