Yana Toyber on her female centric work and her recent curated exhibition “Ophelia, I feel ya” at Lucas Lucas Gallery.

About the interviewer: Coco Dolle is a visual artist, curator and performance art director, founder of Legacy Fatale. “Under The Skin” is her curated series of short interviews with New York artists on contemporary art and feminisms for Ravelin Magazine.

About the artist: Yana Toyber is a New York photographer chronicling the city’s culture and nightlife for publications such as The Fader magazine and Vanity Fair. Her personal work has been featured at The International Center of Photography, Kodak Eastman House and the Soho photo gallery.

Photographer Yana Toyber was born in Ukraine and raised in Brighton Beach Brooklyn where she was exposed to strange characters and decadent American counterculture. Over the years, Yana has developed a bold and a hard-edge eye creating photography series under the storyline of exotic dancing, surf girls, ballerinas and the female form in salt water. She recently curated a group show at the up and coming feminist inclined gallery Lucas Lucas on Conselyea Street in East Williamsburg 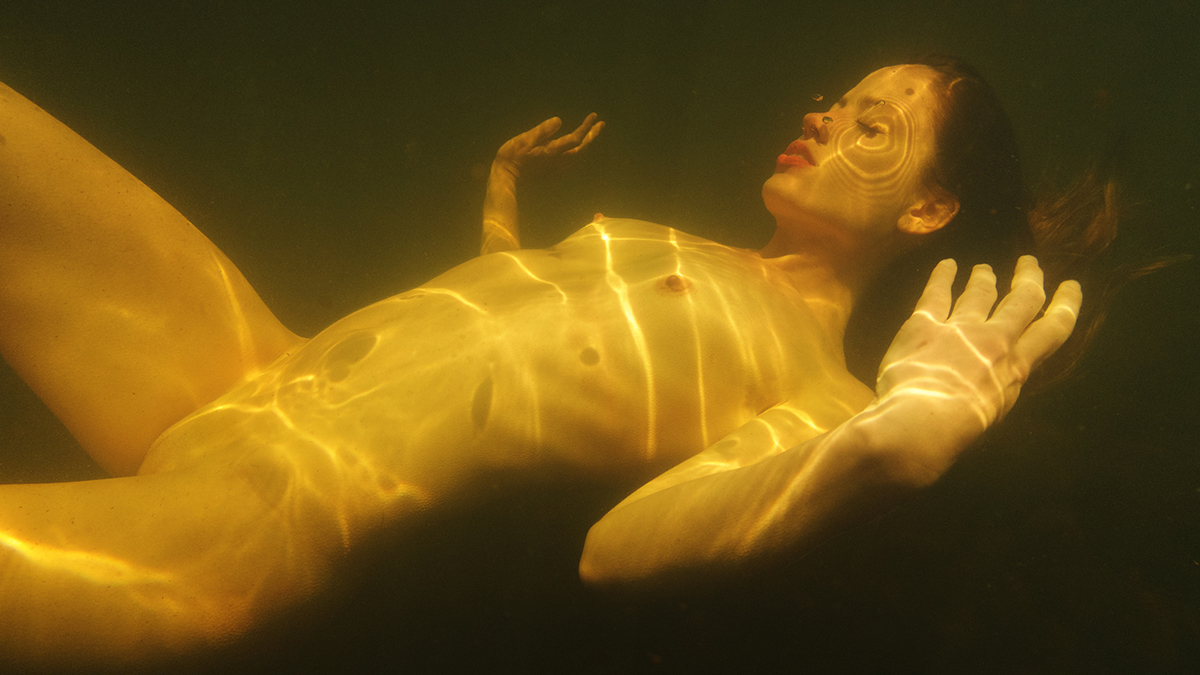 Coco Dolle: Yana, where does your love for photography comes from? What’s your relationship with your camera?

Yana Toyber: I think I’ve been obsessed with photography from a very young age. I grew up when there were polaroids and film, digital wasn’t invented yet. There was this mystery that I wanted to explore.

I look at my camera as a recording device and there is always this shield protecting me from reality. I also think of it as gathering bits of a life story. It’s like your telling a story but it’s just the small part of it. And then you live the rest to the imagination of the viewer.

CD: Do you carry your camera everywhere, like in the “old” days?

YT: No, well my phone, I carry my phone everywhere. There is so much you can do with phone cameras now.

CD: In your recent group exhibition “Ophelia, I feel ya”, you curated a variety of female artists exploring the aesthetics of this tragic Shakespearian character, Ophelia, whose character epitomizes a traditional patriarchal concept of that women who seem most pure are inside black with corruption and sexual desire. How does your work connect with these adversities inflicted upon the female psyche and why a group exhibition?

YT: My work in general is very female centric, most of my subject are female. I hardly ever photograph men unless on a job for a band. I would photograph men more often but I feel they are shy. I think it’s not a traditional way that they want to be spending their time, to be photographed, most men that I know, unless they are some kind of performers themselves, or musicians, are shy. Maybe they think it’s not very masculine to be in front of the camera, but rather they prefer to have control behind the camera or not at all. Because I’m a woman myself, my ideas are also female centric and I’d like to explore how the world sees us as women, and how myself and my female peers, hence the group exhibition I curated. I approached these artists because I feel their work fits in this idea of a collective conscious. All the artists works were already produced, they weren’t made specifically for the show, only one piece was a custom. And she had wanted to created it anyway.

CD: When looking at your underwater series of women’s nude bodies titled “Sacred’ the connection you make between women and nature reflects a sense of mystery and mystique. Are you in a quest for the undisclosed and unknown female psyche? How do you approach your series of photographs?

YT: You know I never thought of it like that. I feel that maybe  the mystery already exists. Nobody really knows how we truly think. For me that project was more about the connections between the power of the feminine energy and how it compare with notions of oceans and mother nature. We think that we know ourselves really well, and then we get surprised by certain decisions we’ve made or certain actions we made in the past and at all times. My behavior sometimes is a surprise to myself even. Like “what was I thinking?” (she giggles). 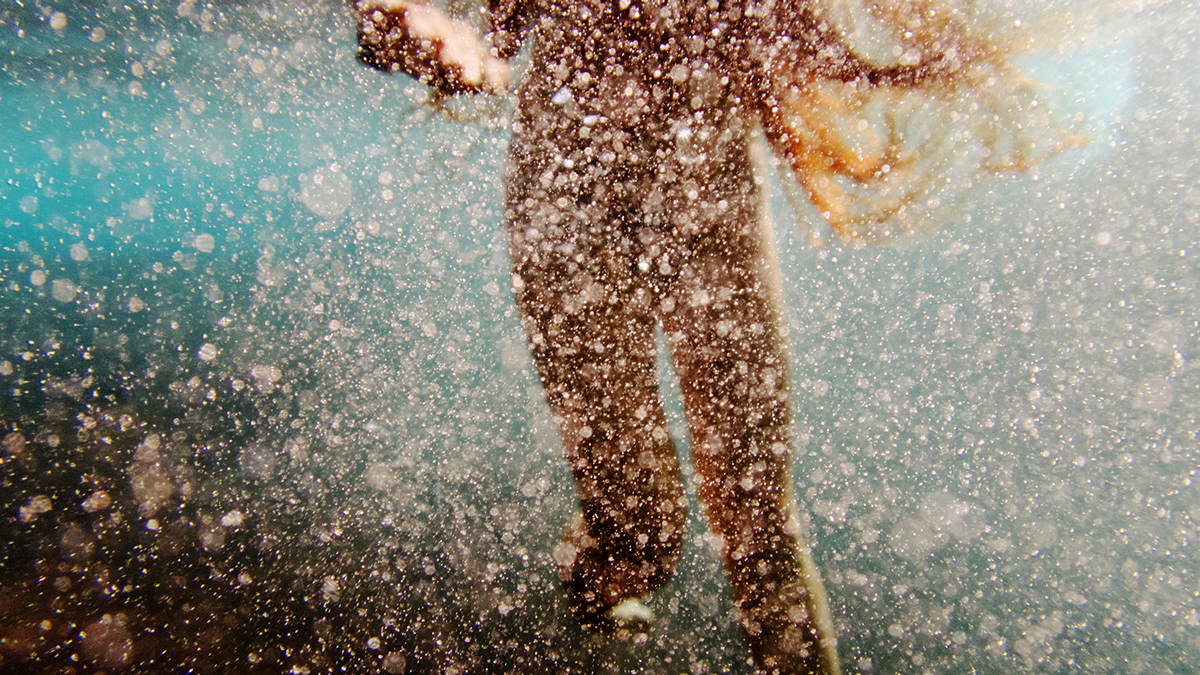 Because I’m a woman myself, my ideas are also female centric and I’d like to explore how the world sees us. 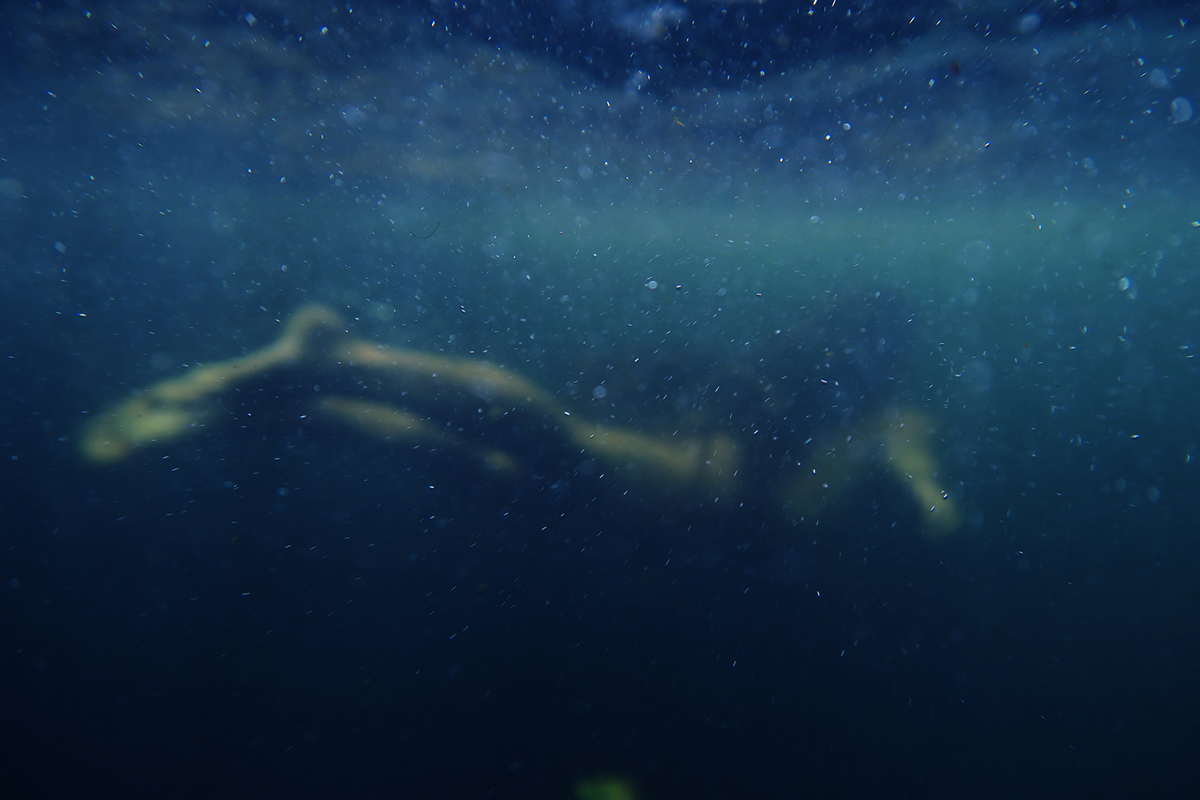 CD: Tell us a special moment you have lived in New York.

YT: To tell you the truth, I don’t even remember. I was raised here. I think of it just like a home; in a way it’s a very mundane way of thinking. It’s like everything that happens here, the bums on my street I see everyday, my neighbors, the sex shop nearby, it’s all very matter of fact. Though I guess I would say, how I got my apartment is a pretty amazing story. I have a rent stabilized apartment in Chelsea, which is rare for Manhattan these days. I have really high ceilings and a lot of room. I’m on a prime street and I pay like a fraction of what most people pay. The way I got this apartment is quite awesome, as I wasn’t even in New York at the time. My Brooklyn roommate back then met the landlord of this place at a nightclub! He was smitten by her; she told him she wanted to move to Manhattan. He said “I have a great apartment in Manhattan and I can’t rent it because it’s above a bar”. She was working as a waitress at the time, she was fine with that schedule. So she took the place and I moved in with her! Soon after she moved out and left me the apartment! And I’ve been here ever since, like over 10 years now, and I’m never leaving it! Cause, how are you gonna beat that?!

YT: A mystery of 55% water. I dreamt I was in Paris last night. It was so clear and beautiful… 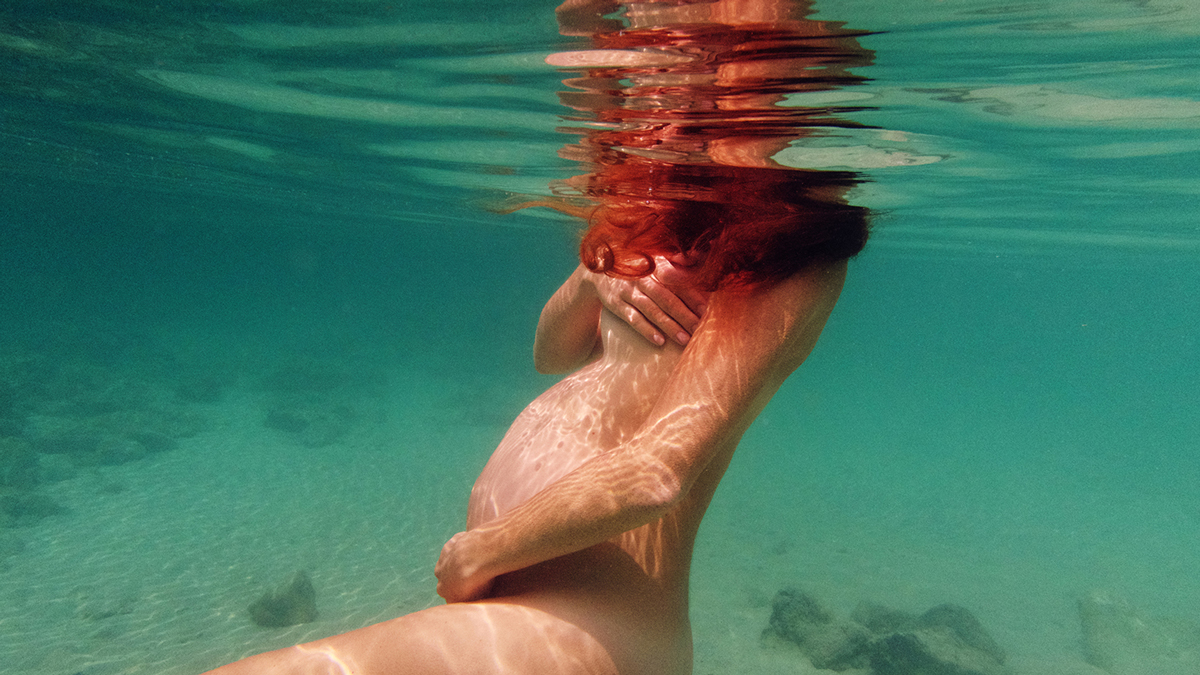 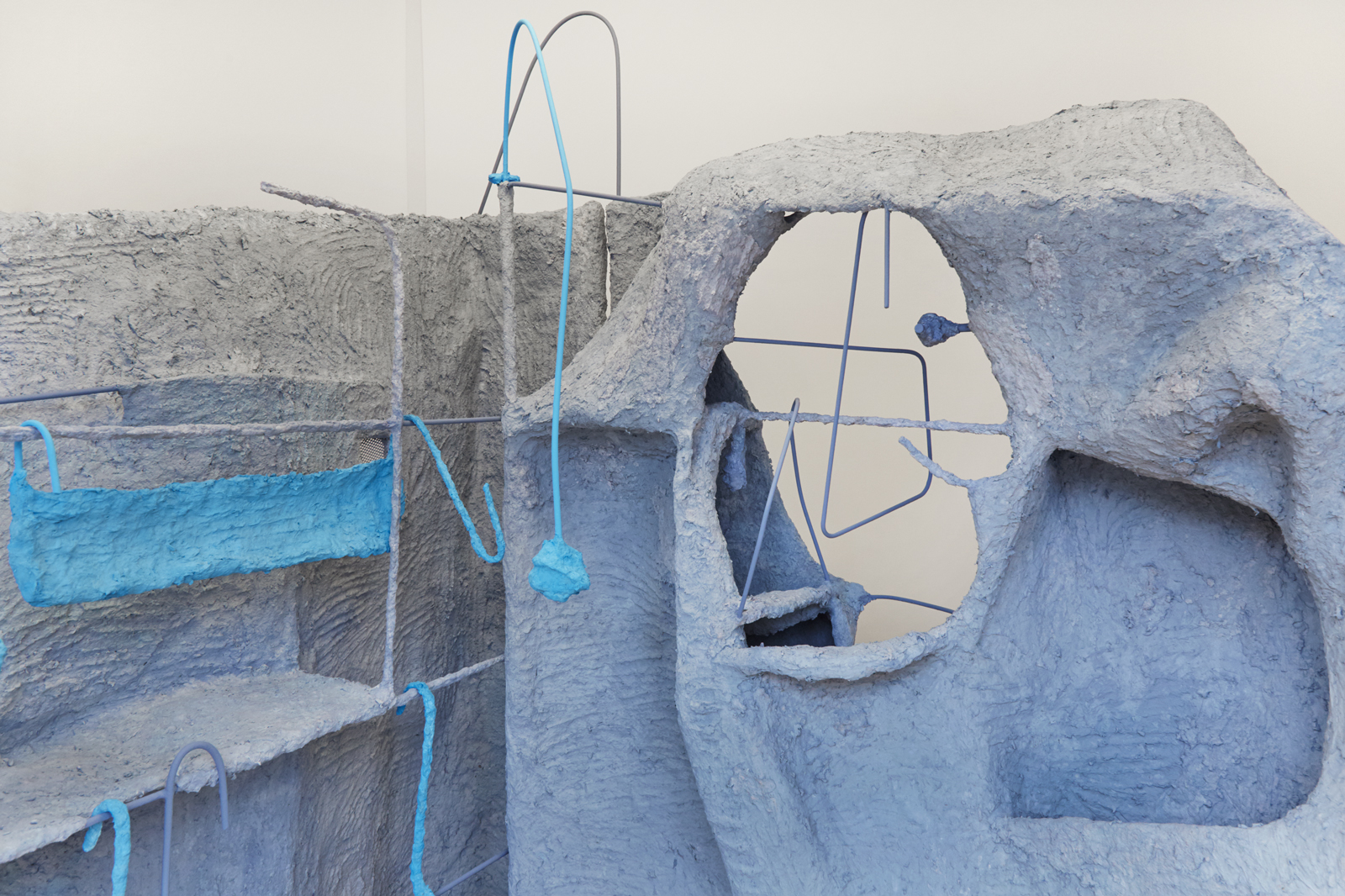